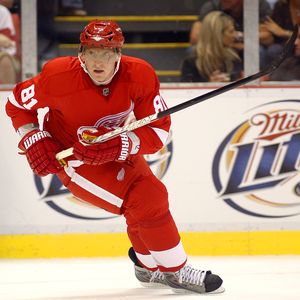 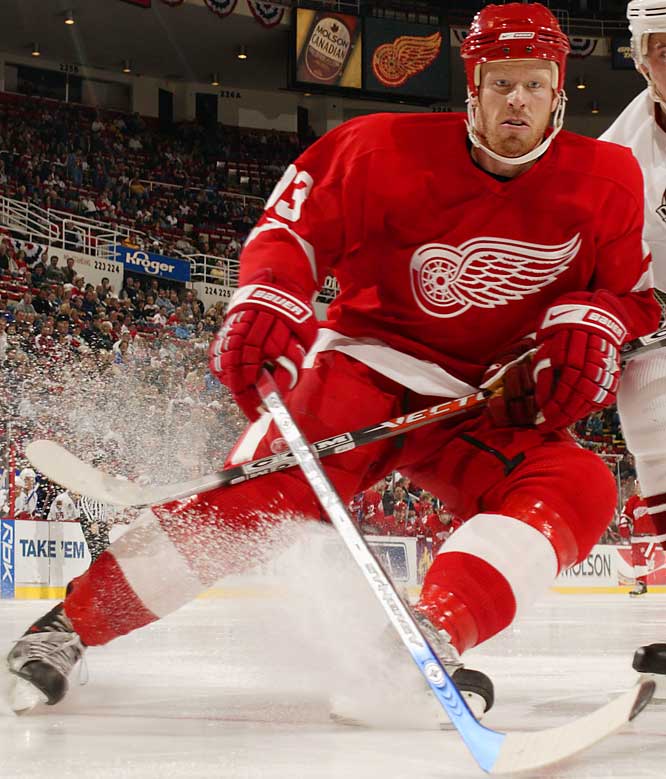 "SPECTOR'S NOTE: The Wings currently have about $9 million in available cap space and St. James suggests they'll try to dump some lower-end salary this summer. The problem is Wings GM Ken Holland hopes to re-sign both Hossa and Johan Franzen. Even if he can somehow pull this off for this summer and re-signs both without seriously cutting into his roster depth and cap space he's got to be careful about handcuffing himself for the 2010-11 season, as the cap for that season could drop to as low as $52 million [emphasis mine]."