Share All sharing options for: The Calgary Sun - Lundmark decision 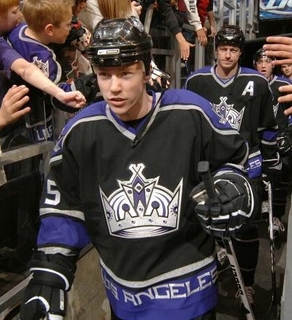 Jamie Lundmark has always had the talent to be a regular in the NHL.

Keeping things simple instead of looking to capitalize on that natural ability every shift is what has landed him his current role down the stretch in a second go-round with the Calgary Flames.

He made a splash in his first stint, coming over at the trade deadline in 2006 and putting up 10 points in a dozen games.

The follow-up was disappointing, and he was shipped to the Los Angeles Kings after earning just four assists in 39 games with the Flames in 2006-07.

via The Calgary Sun - Lundmark decision.