Share All sharing options for: Helene Elliott: No lock, but watch Loktionov 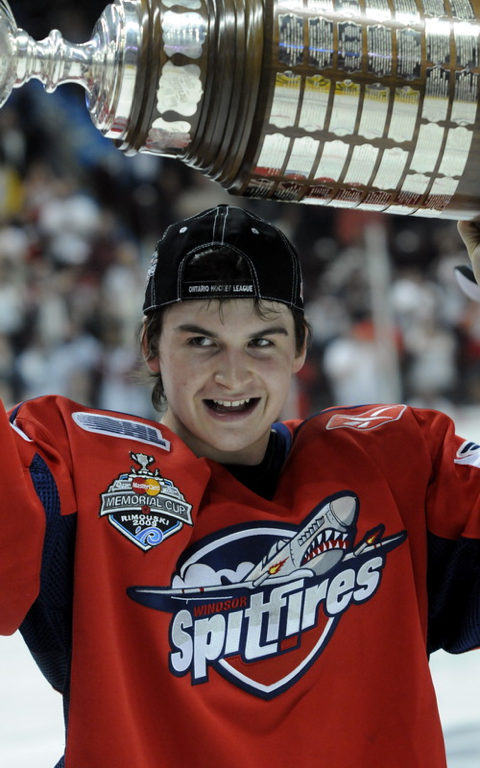 Keep an eye on 19-year-old center Andrei Loktionov, a fifth-round pick in 2008 whose stock rose as he helped lead Windsor to the Memorial Cup championship last season. He followed that with a strong performance in the Kings' summer development camp and enhanced his status Sunday with displays of skill and consistently tenacious efforts. No wonder, really: he is being mentored by Igor Larionov, the great Russian center. Larionov knows Loktionov's father from their common hometown, Voskresensk and Loktionov has spent time at Larionov's California home. "We are talking about game, how I play," Loktionov said in his rapidly improving English. "It's different. Not like Russia. He helped me all the time. . . . He watch me and then we talk what I'm doing right, what I'm doing not right."

There isn't much he's not doing right. 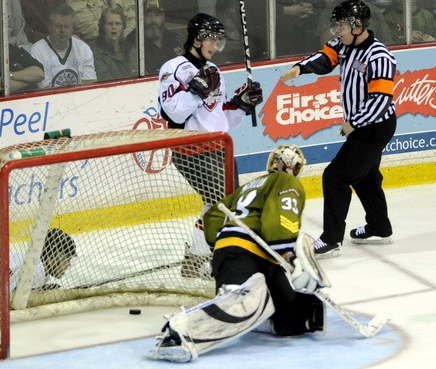 Murray said he saw a little bit of Larionov in Loktionov, and that's quite a compliment. "Puck skills, confidence with the puck, making plays, attacking, an attitude, again, that fierce competitive look in his eyes. It's there," Murray said. "Wow. What a comparable." He sees a new determination in Loktionov's game and pointed out a moment on the ice Sunday to support his point. "The one drill we did in the second session here where he had the puck in the far end and the job is to take the puck off him. Two guys were on him," Murray said. "He didn't want to give it up. 'That's my puck and you're not having it,' kind of attitude. That's sheer determination. "The year in junior has been wonderful for him. Confidence. He's got a little bit of strut in his stride. You can see the focus, the determination in his eyes. I really am impressed by, I don't want to say the wrong stuff here, but I'm very impressed in what he's shown from the development camp all the way through till today." For him to make the Kings this season would be a big leap. "I can play in Windsor, but I want to play [for the] L.A. Kings. I want to stay here," he said.

Murray is giving him every chance to do that. "We're going to play him in lots of exhibition games, and we'll get a good look at him," Murray said. "Last year I didn't play him except maybe one [game], later. This year I plan on getting him in there." 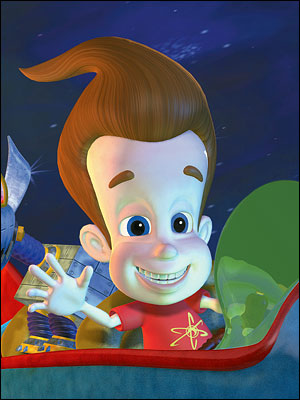