Gauthier and O'Donnell to Oversee Kings' Defense, According to People who Don't Do Their Homework

Share All sharing options for: Gauthier and O'Donnell to Oversee Kings' Defense, According to People who Don't Do Their Homework 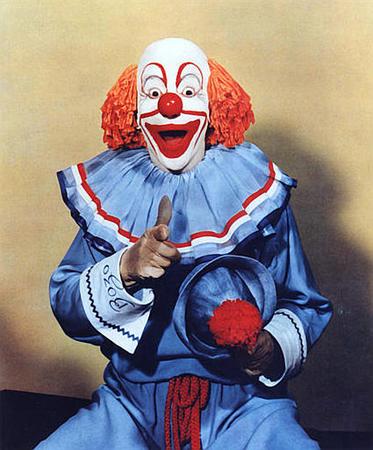 One unexpected windfall of successful clubs dealing with salary-cap troubles is that valuable talent is forced elsewhere. Such was the case with the Kings' newest addition, Rob Scuderi, late of the Cup champion Penguins who was inked to a four-year deal.

He, along with 37-year-old Sean O'Donnell and 32-year-old Denis Gauthier will oversee an evolving defense which paradoxically allowed the second-fewest goals in the Pacific Division despite a last-place finish.

At its best, the Kings defense used its size advantage to clear space in front of the net while maintaining puck possession to jump-start a dynamic transition game. Keeping the road-block O'Donnell on course and having the hit-happy Gauthier patrolling the blue line is a solid foundation.