...because of the insane ferocity with which he charged at whoever it was who ran Drewiske. That was just about the scariest thing I have ever seen and every team in the league should have it in mind when they play the Kings. 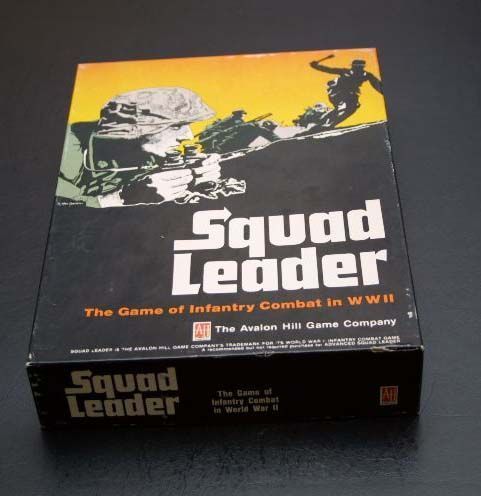 When I was a kid, there was a nerdy genre of board games made by Avalon Hill, super complex strategy games that simulated World War II scenarios with little bits of cardboard you moved around. More or less like Risk if Risk were designed by Stephen Hawking. One such game was Squad Leader, which simulated infantry battles between Russian and German troops. The Russian soldiers were generally poorly armed and hungry and all-round much less powerful than their Nazi counterparts, but they had one delightful feature: they would randomly -- i.e. at the roll of a die -- go "berserk," at which point the player who was playing the Russian side would lose control of the Russian character, who would assume twice (or something) his usual strength and run screaming through the streets killing every Nazi in sight with abandon. His piece was swapped out with a bright red one, to indicate his "berserker" status. Anyway, Ivanans has been swapped out for little red cardboard Ivanans, whom I much prefer. Just like when I was playing Squad Leader when I was ten. [UPDATE: as the picture below proves, the berserker pieces were orange, not red; in my memory they are red.]