I'm not going to say the Los Angeles Kings deserved the two points against the New York Rangers nor the Detroit Red Wings. In the first game of the back-to-back, the Kings played well but the Rangers were able to get their heads together and finish the game in their favor. In the second game, the Red Wings took advantage of the Kings' frustrations with their own play and subsequent penalties. Since life has me a bit busy, here is a bullet-point list, short and sweet. 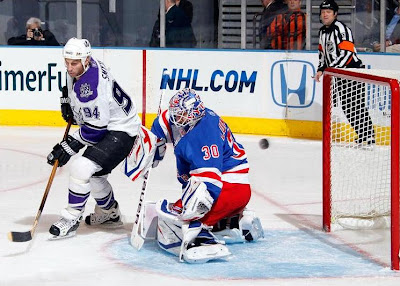 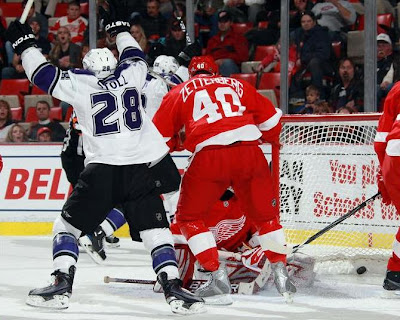 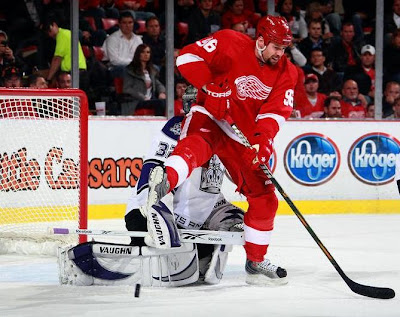 These two losses do not mean the Kings are deteriorating and that the winning streak was a fluke. This is a better team compared to last year and they will go through the season as such. They are in Columbus tomorrow playing a team that is on a 2-game winning streak. Catch it; 4:00 pm PST on FSW.