Share All sharing options for: Jack Johnson's Got Skills; Kings 3, Phoenix 2 (SO)

So I'm starting to get sick and can't focus for long stretches, thus I will keep this short and sweet. We all love bullet points, correct? 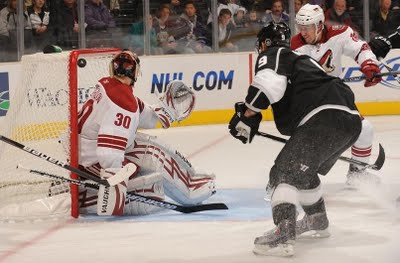