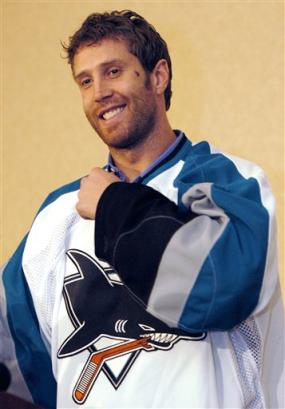 Fourth in the series. The two top vote-getters of each of the four polls will face each other in the semi-final. The top two from the semis will meet in the finals. (If you haven't taken the first three polls, they're in the History section, to your left -- on the home page, under "Sections".) I think I will also do a fifth poll before the semis that includes all the trades that sucked that I forgot to put in the first four polls. So if I've forgotten any trades, tell me in the comments and they'll go in the catch-all. Because I want to leave no stone unturned.