NBC Sports Blog Agrees With Me On How to Settle Ties

Share All sharing options for: NBC Sports Blog Agrees With Me On How to Settle Ties

Last October: me - "How About This for "Settling" Tie Games?" 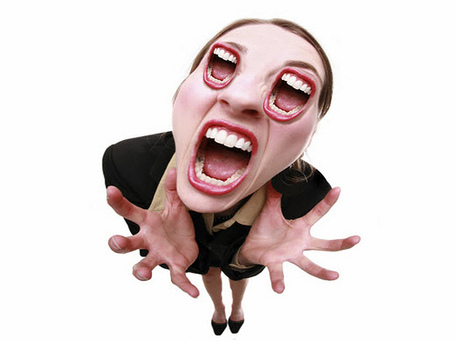 I also said this, in the comments section of LAKingsInsider:

That’s why I now favor the idea I just thought of: two points for a win, zero points for a loss, and zero points for a tie. I don’t care if there is or isn’t OT. But you tie, both teams get nothing. Imagine the frenzy at the ends of games. Not only is there literally no incentive for sitting on a lead, but since tying and losing are the same, teams would have carte blanche to go for it b***s out. I really don’t think there would be many ties under this plan.

The more I think about it, the more I love it. Imagine the two teams, as it gets to be about four minutes from the end of regulation, and they realize they’re in danger of getting nothing… It would be like a hockey org*sm.

Or put it this way: if ties really are the enemy, make them losses.