Well, that was draining.

The game was played very evenly at even strength. It turned out that special teams made a huge difference.

Let's take a closer look at the even strength results and match-ups: 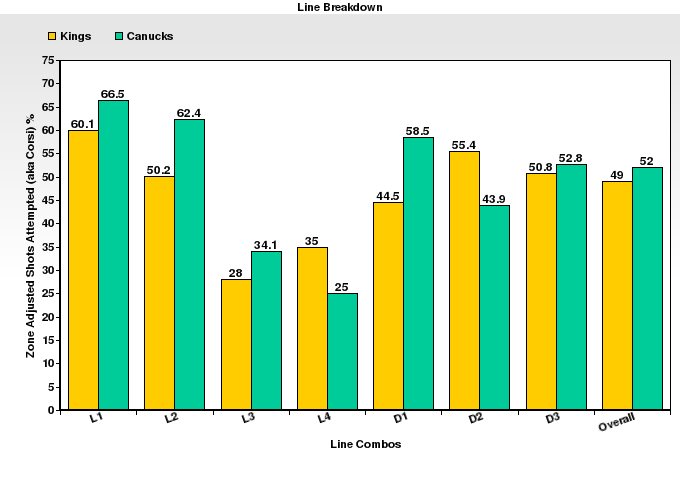 *For some reason I made Bieksa-Edler the 2nd paring when they're the 1st. That was a mistake but I don't have time to redo the charts so you'll have to forgive the oversight.
Ok time to go to sleep: 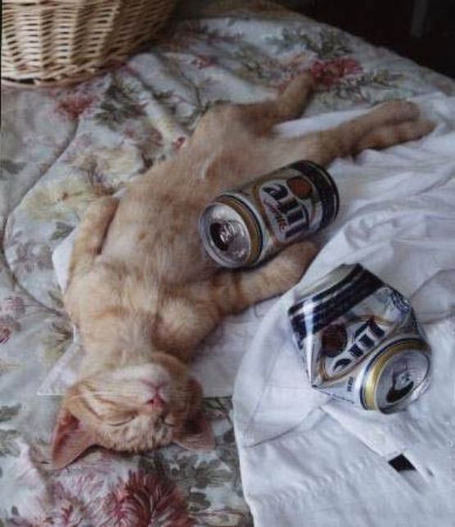