Share All sharing options for: Series Special Teams Numbers Prior to Game 4

Given how many penalties have been called in the early games it looks like tonight's game is going to be tightly called by the refs. In preparation let's look at who have been the most effective special teams players in the series: 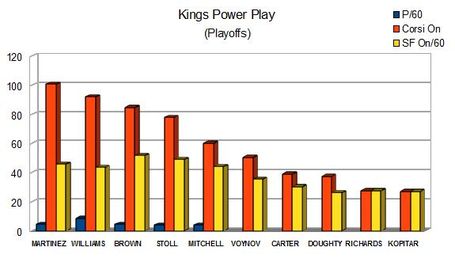 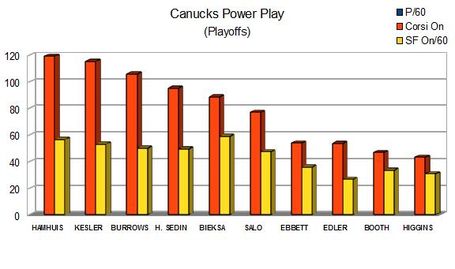 Now onto the PKs: 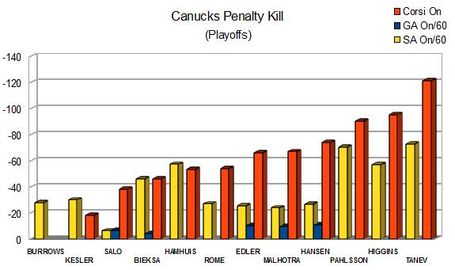 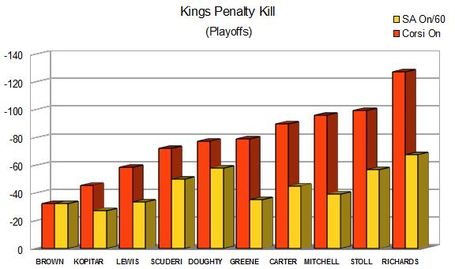