Back-to-back overtime losses to the Sharks are a bitter pill to swallow. Still though there is a lot to be optimistic about as the Kings head into the playoffs. 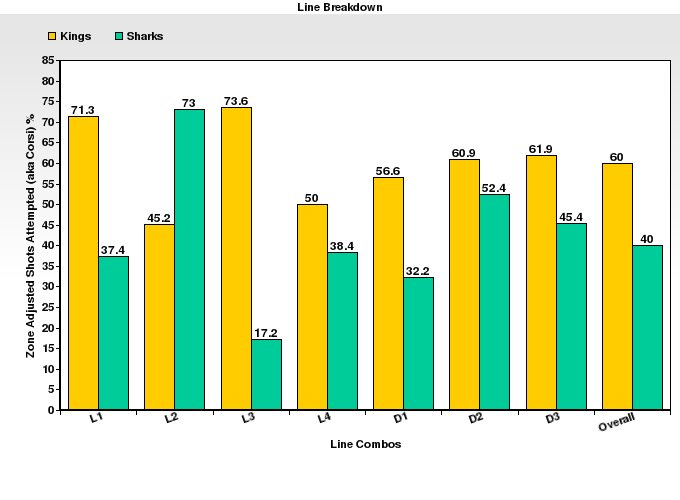