A lot of plot-lines led up to Game 2 of the Kings-Blues Conference Semifinal.

Hitchcock tinkered (an understatement) with his lines, Sutter told his team "shh" and admonished them to stay composed, Dwight King was not suspended, Alex Pietrangelo appeared ready to play but then didn't at the last minute. How did this all shake out in Game 2? 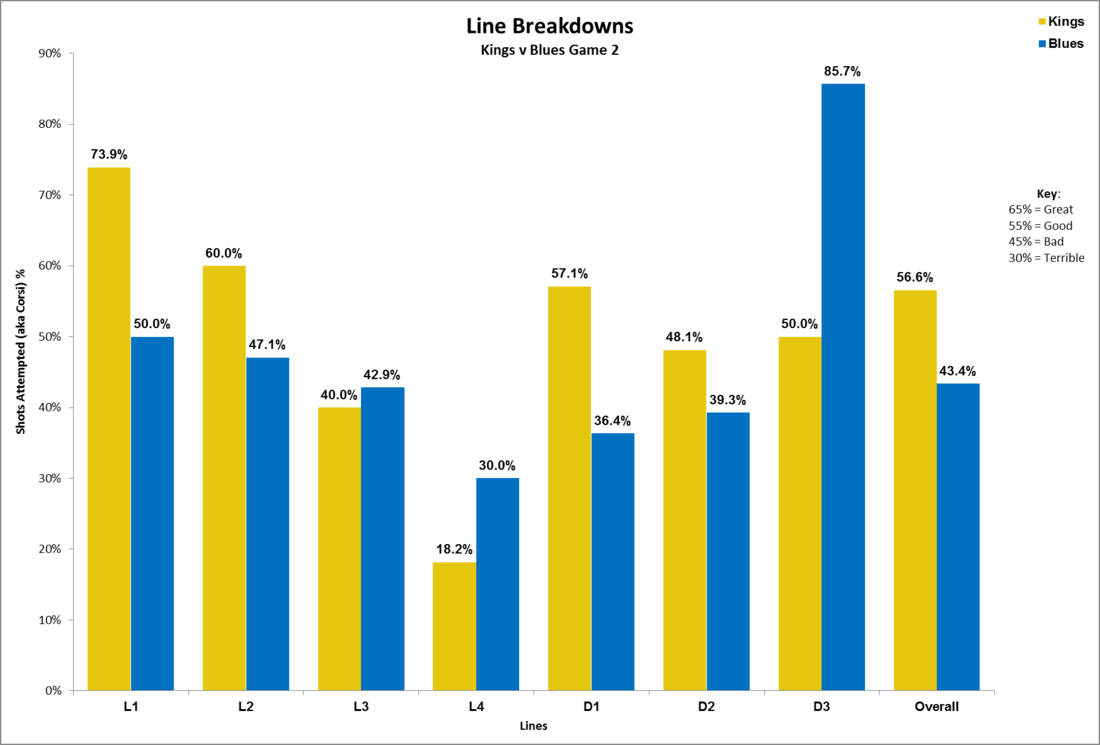 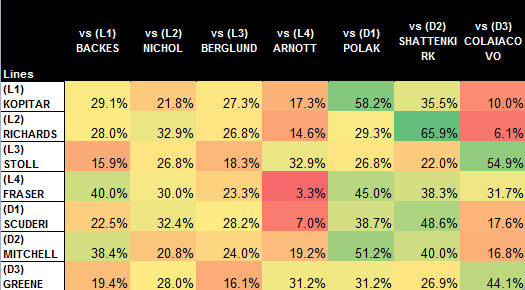 Others in the series: Preview and Game 1.