Share All sharing options for: NHL CBA Update: A Week on the Emotional Roller Coaster Ends in 'Wide Gap'

Whew! A lot happened this week, what with the Player's Association making their proposal to the owners, and the owners saying "nice try," and all that fun stuff. Maybe we will all be fooled and there will be an agreement this week. And maybe Darryl Sutter will stop being awesome. But that's not likely.

Speaking of Darryl Sutter, he's great, right? Yeah, he's pretty great. You know what else is great, his facial expressions. Or, I should say, facial expression. Did you know, he never smiled – in his entire life – until winning the Cup in June. Never ever. And after the rally at Staples, he hasn't smiled since. Nope. There's absolutely no evidence. Believe it, for it is a fact I just made up.

Ah, but these CBA talks have gotten him all riled up again. So, just for you visual learners, this week's version of the Official Jewels From the Crown CBA links will introduce the Darryl Sutter CBA Optimism-O-Meter! With this, you will know just how confident to be that the NHL season will start on time. Let me warn you, it gets a little dark.

The players present their counter-offer to the NHL owners offer of a month ago. Yay! The players are super pumped about this, and Bettman is "carefully polite," which hopefully means he is okay with the proposal but wants to look like a big man in front of the cameras. Hopefully...

The main issue at hand concerns revenue sharing, and how the Hockey Related Revenue (HRR) is divided. Instead of keeping the same system while tweaking the percentage of revenue that goes to each side – the basic idea of the owner's proposal – the players' proposal seeks to divide revenue among players and owners based on the overall revenue of the league. Or, revenue sharing.

The NHL players told the owners Tuesday they are willing to take less money in salaries for the next three years as long as the owners of the league's wealthiest clubs will agree to increased revenue sharing in order to help the poorer clubs.

Tangentially related: You may not be a fan of Donald Fehr, but you have to like the constant look of shock on his face in every photo – like he's just seen the unveiling of the 1995-96 St. Louis Blues alternate jersey.

NHLPA: What you need to know about the NHLPA's alternative proposal

Here is everything you – the common man (or woman) – need to know about the NHLPA's proposal, straight from the NHLPA itself. Wouldn't life be easier if the NHLPA broke down everything in simple CliffsNotes fashion? Yes, it would.

Watch the video included in the link, if you are one who learns better with moving pictures. Basically, Fehr sums up the players' proposal. His biggest shortcoming is that he doesn't sound like James Earl Jones. There's no way Bettman would oppose any of their requests. Write it down: If James Earl Jones were the player rep or commissioner, there wouldn't be a lockout. 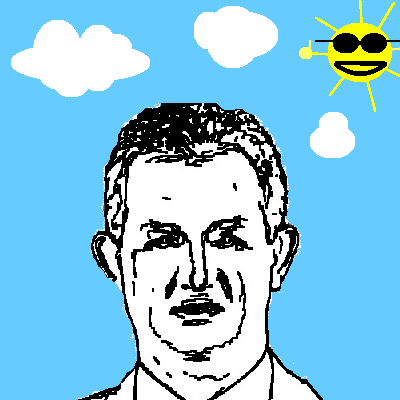 Uh-oh, storm clouds are a-rollin' in. Our good friend David Shoalts has a great breakdown of what happened when Bettman brought the players' proposal to the owners. Basically, it went something like this.

Bettman: Hey, so, here's what the players want. Whaddya think?

Poor owners: I really think you should reconsider.

Wealthy owners: NO!!! NO ONE CARES WHAT YOU THINK, YOU HOBO!

In summation, it appears the wealthy owners are not willing to budge on the topic of revenue sharing. The players and the poorer owners are open to it. Who wins? Regardless, the situation isn't as sanguine as a few hours before. 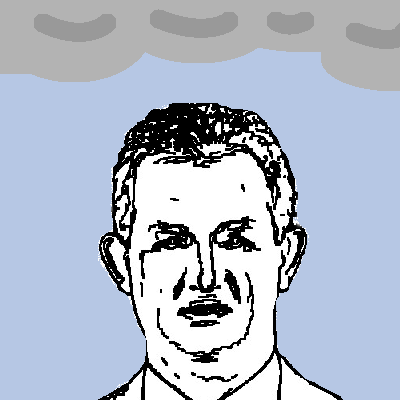 Look behind the scenes of NHL labor discussions and you will find two sides that can't even agree on the manner in which they will hold discussions. Wow, that's just impressive, you have to hand it to them. Business partnerships are such fickle beasts. So, when we take a step back, both sides weren't as close as they appeared early last week. On Tuesday, the sides seemed closer than ever before and ready to make a deal, and by Thursday everything came crashing down.

Now begins talks of players going to Europe during a lockout. Then again, European leagues have restrictions on how many non-domestic players play on their teams. That, coupled with the fact that a lockout may only last a few weeks, will European league be willing to accept NHLers for part-time duty? Will many NHLers get stuck for a full season with European teams? Where do these guys go? The AHL? ECHL? What a mess. 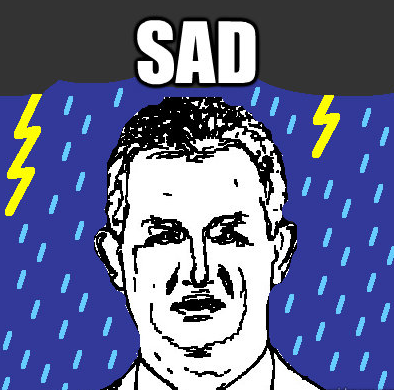 Here's a nice comparative piece looking at Bettman's statements in 2004 with those of the past few months. His language does not seem so damning this time around, but that doesn't mean a work stoppage may be just around the corner.

So where do they go from here? Who is right? Is anyone right? Talks resume this Wednesday, because, y'know, there's no need to have a sense of urgency or anything. What are your plans for September 15th?