"Wait, you want us to beat Nashville... without Jonathan Bernier?!"

Enemy reading: On the Forecheck; read their game preview here. 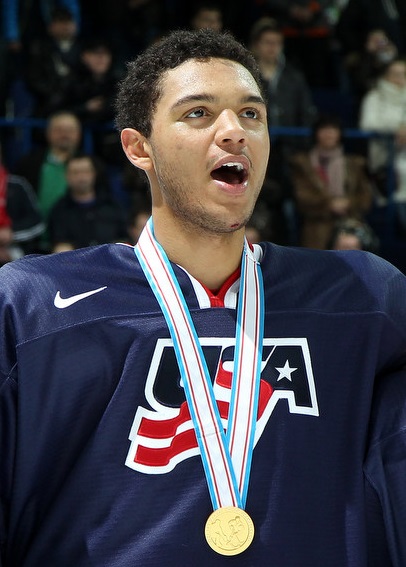