This game should have been more fun, dammit.

Share All sharing options for: Flames @ Kings: Grades and Analysis

The Kings did some things right in this one, but had just enough shortcomings to let a mediocre team pull the upset.

Eric has the recap here. 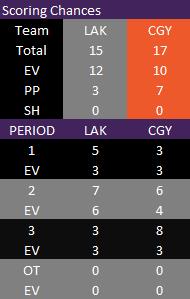 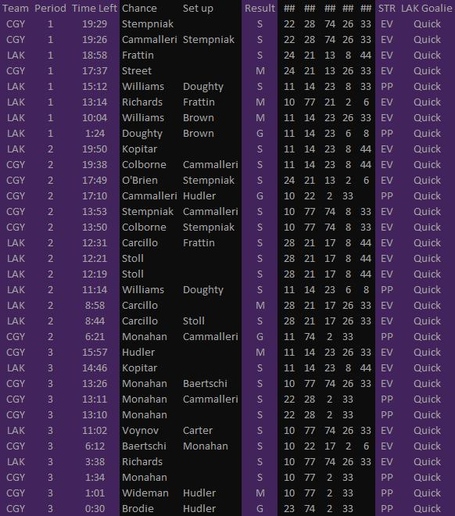 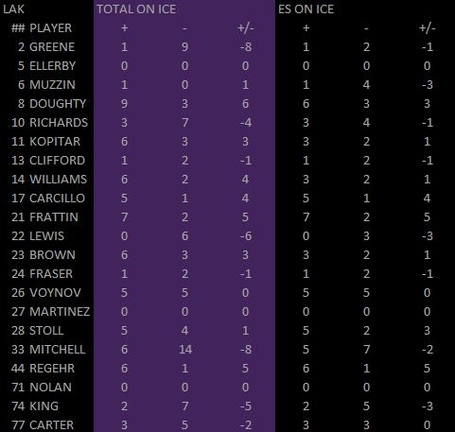