Share All sharing options for: Oilers @ Kings: Grades and Analysis

Edmonton casually watched the Kings shoot pucks at Richard Bachman for two and a half hours on Sunday Night and eventually fell in the shootout. 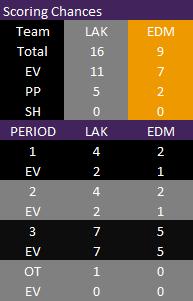 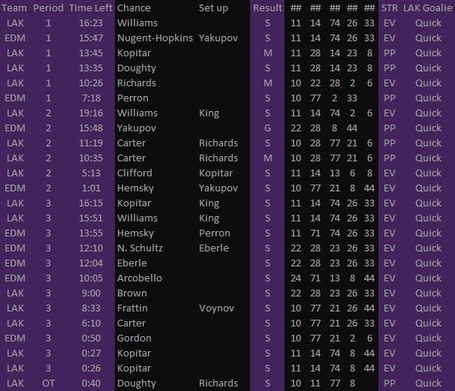 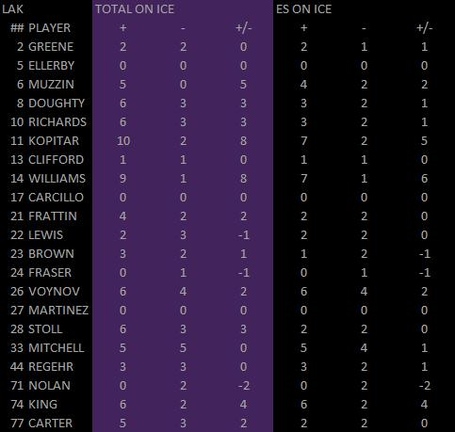