Share All sharing options for: Kings @ Coyotes: Grades and Analysis

I wanna start this one on a high note, because you're about to sink into depression related to lack of scoring (haha, that's called innuendo!). So this is just a reminder that Bob Miller made a really great joke about Paul Bissonnette's twitter usage. I love you, Bob Miller.

Eric has the recap here. 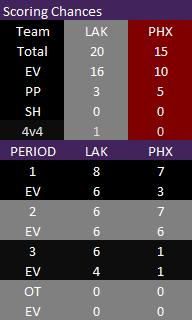 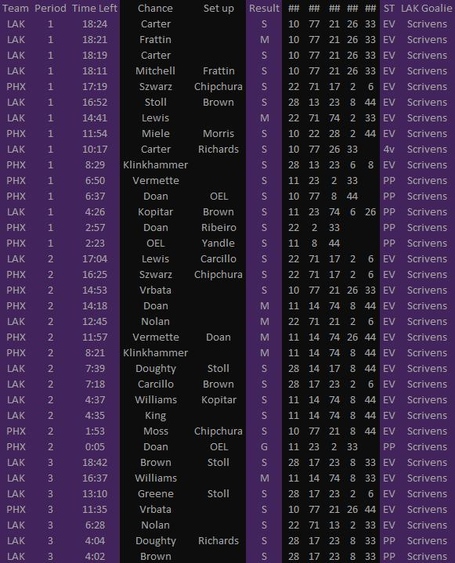 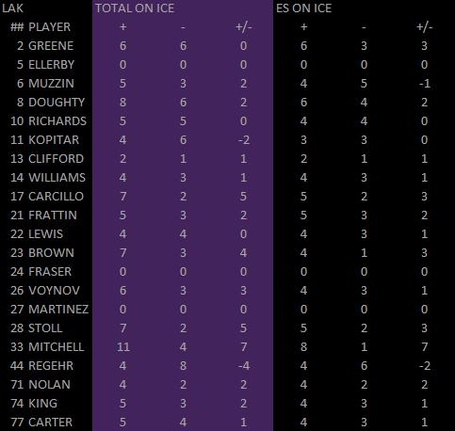