Share All sharing options for: Kings @ Islanders: Grades and Analysis

The Kings squeaked out a come-from-behind win against the Isles in Long Island on Thursday night. Eric has the game recap here. 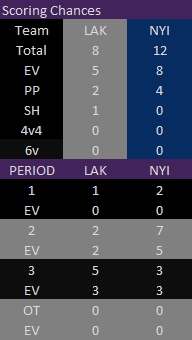 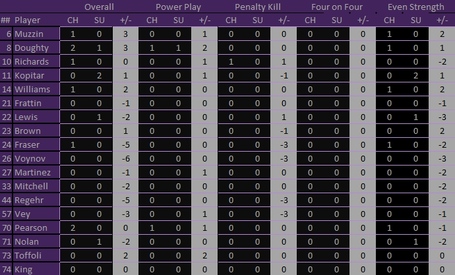