Share All sharing options for: Kings @ Devils: Grades and Analysis

The Kings snagged all available points during a back-to-back on the east coast. I have the game recap here. 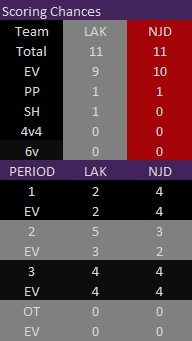 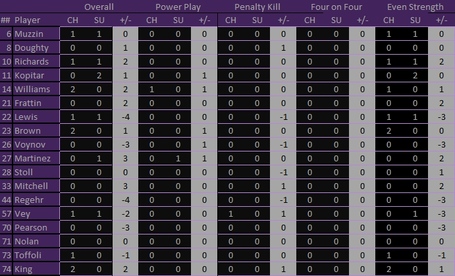