The Kings stormed through New York on the backs of youngsters, strong defense and reliable goaltending.

Share All sharing options for: Kings @ Rangers: Grades and Analysis

After starting their four-game road trip with a frustrating shootout loss, the Kings won their next three. On Sunday, Tyler Toffoli provided the lone Kings goal while Ben Scrivens and another excellent defensive performance made it stand. 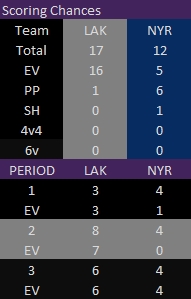 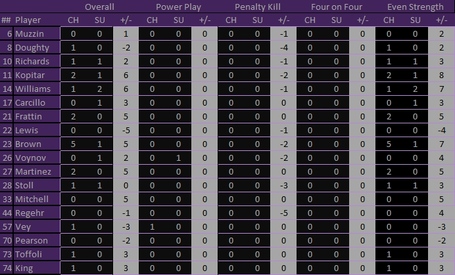