Kings legend Andrei Loktionov makes his first appearance since being traded to New Jersey a season ago. It'll be interesting how the fans at Staples will react. Will they show their appreciation for Loktionov and his legendary exploits in his career as a member of the Kings organization? Or will he get jeers for demanding a trade last season? We shall see.

For now let's run down his 5 greatest moments as an LA King:

#3 - Scores against the Ducks!

#2 - Has his name comically mispronounced 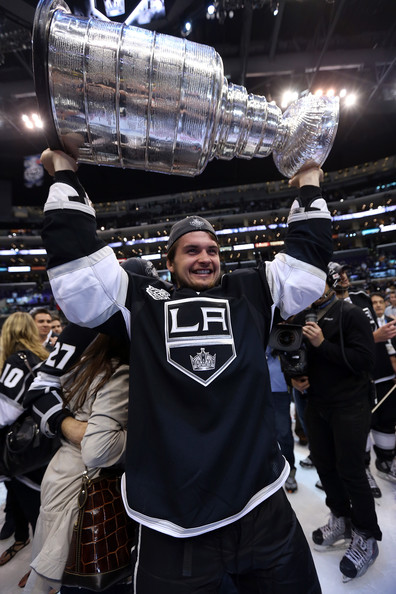