Sometimes you dominate and lose, other times you get dominated and win. It hasn't been often in the past few seasons that we can put a game in the latter category, so it makes perfect sense for it to happen against one of the worst possession teams in the league. Eric has the recap here. 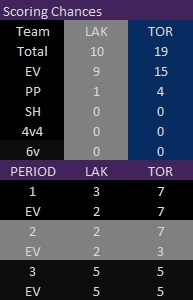 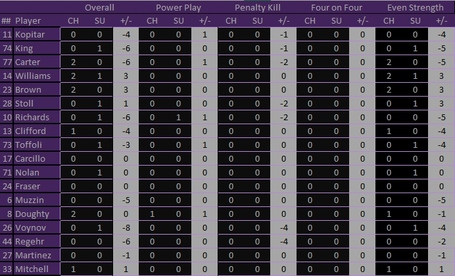