The Kings utilized excellent performances from their skilled players to beat the Senators.

Share All sharing options for: Kings @ Senators: Grades and Analysis

While it's still just December, it's pretty easy to point to this as a fairly important game given what faces the Kings in about 24 hours. The Blackhawks will welcome the Kings to Chicago, and even with... well, whoever they wind up starting in goal, they're a dominant hockey team. The Kings got on the board early and, eventually, often to beat the Senators 5-2.

Eric will have the recap for you shortly. 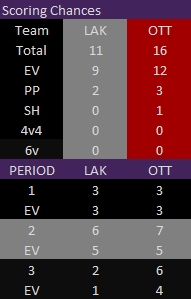 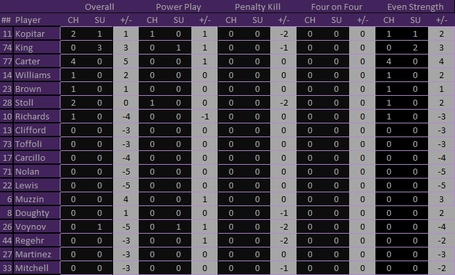