Goaltending loses out in your typical, exciting Kings/Preds grudge-match.

Share All sharing options for: Kings @ Predators: Grades and Analysis

The Kings did a lot of things right, but ultimately let undisciplined play and mistakes cost them in a 3-2 loss against the Predators on Saturday night. Eric has your game recap. 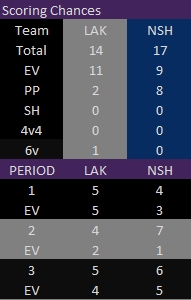 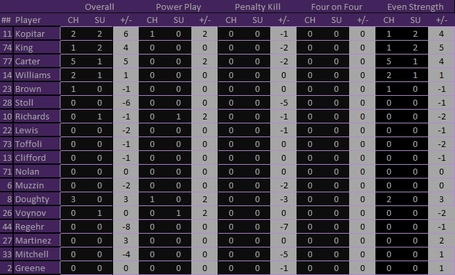 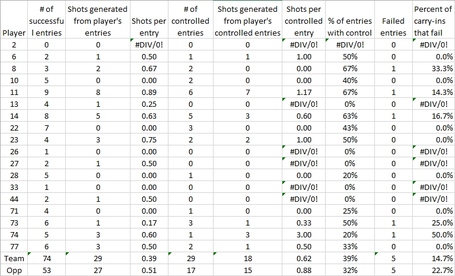