Chicago shut the door in the third period to stunt a previously strong Kings effort.

Share All sharing options for: Kings @ Blackhawks: Grades and Analysis

Unlike the last meeting between these two powerhouses, both teams had plenty of rest heading into their Monday night meeting in Chicago. The game didn't disappoint, but Chicago came away with the 1-0 victory in a very tight affair. Eric has the recap here. 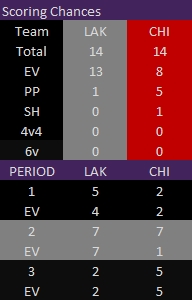 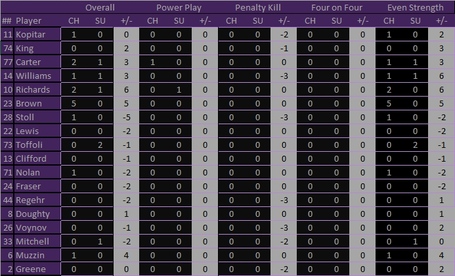 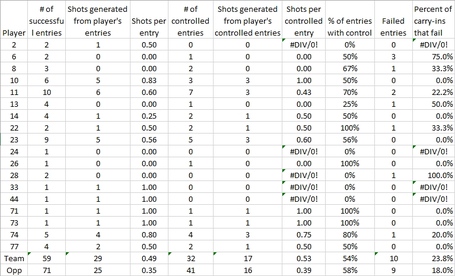