Whatever else divides these two teams, at least we'll always hate Sean Avery together. 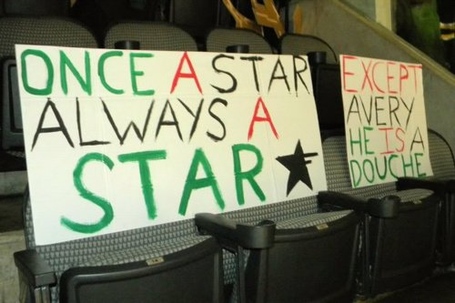