Plus, Mitchell and Lewis earn province and state athletic honors, the prospects are all right (and nicely ranked), and some insight on our new favorite #fancystats.

The Kings have won six of their last eight games! Awesome!

"Stoll in the corner, on his man, Slava shouldn’t go there and Rob Scuderi – I’m not really sure." 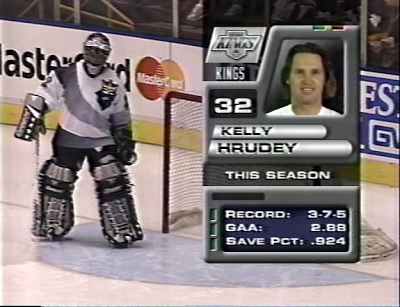 via The Royal Half, lh5.ggpht.com