The last leg of the Kings' road trip takes them to Arizona, where they face the Coyotes for the fifth and final time this season.

Share All sharing options for: Kings-Coyotes Game Preview: Spring in the Desert 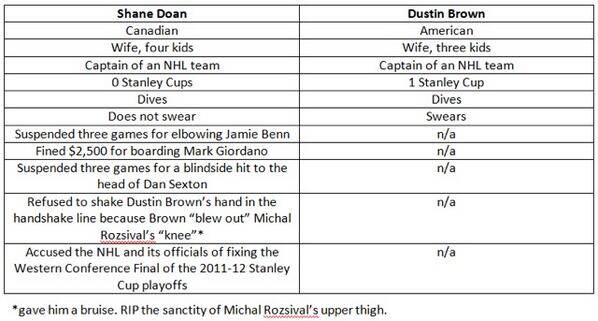