Tom Cruise loves it when the Kings have strong Corsi numbers.

Share All sharing options for: Kings vs Sharks Game 5: Grades and Analysis

The Kings had their strongest effort last night in a pivotal game. Sutter made some major changes to his line combinations in an effort to spark his team. We'll take a look at how well those worked and more. 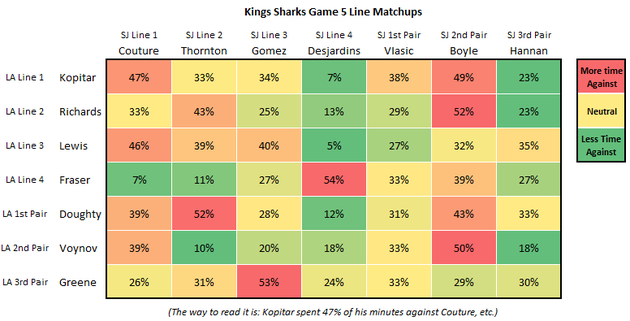 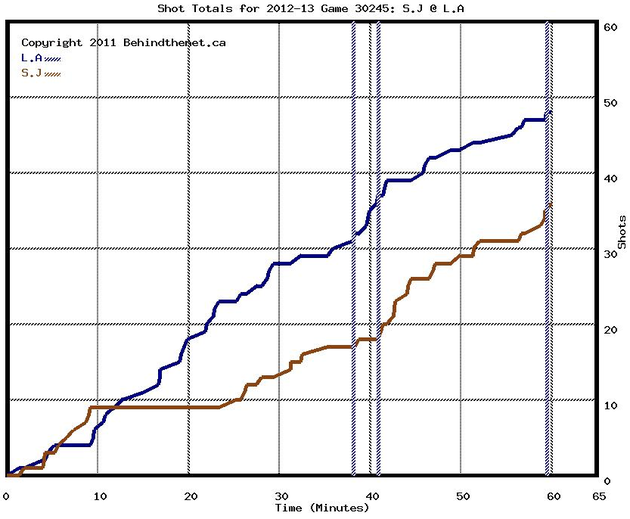