The Kings breezed through their 6th playoff series in a row last night.

Share All sharing options for: Kings vs Sharks Game 7: Grades and Analysis

The Kings jumped out to a 2 goal lead in game 7 resulting from strong play in the first two periods. They withstood an onslaught of shots from the Sharks in the final frame and will await the winner of Detroit versus Chicago.

For a recap of last game including highlights and more: click here. 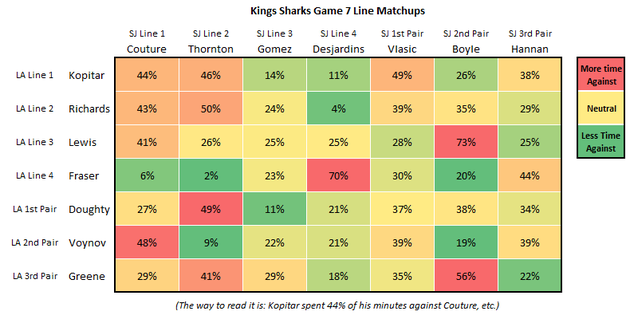 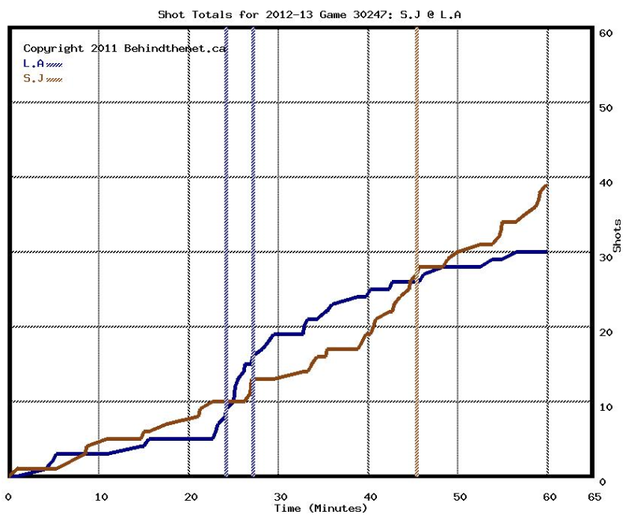