The Kings finally take advantage of a mountain of good fortune in drilling the Bruins.

Share All sharing options for: Bruins @ Kings: Grades and Analysis

Often this season, circumstances have seemed to line up in a way that would present an easy path to victory for the Kings. Not often this season have they been able to do so. In fact, just a game prior, a win seemed like a more-than-reasonable expectation. While the Kings played more than well enough to win against Minnesota, they fell in the shootout.

When the Kings took the ice against the Bruins, they were heading into battle against an injured team in the middle of a western swing. Finally, the Kings earned the gifts that their circumstances had promised them. Eric has the game recap here. 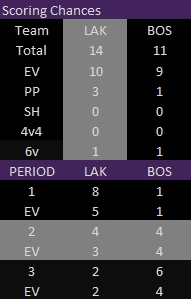 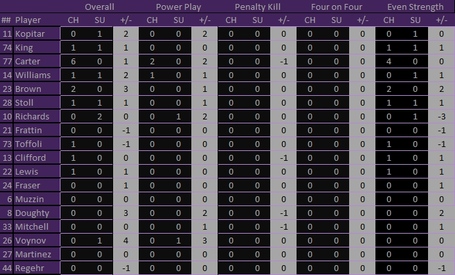 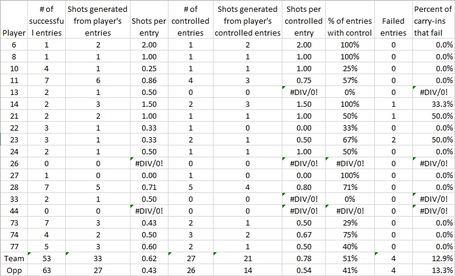