Despite overwhelming possession, the Kings managed to lose to Jimmy Howard, Henrik Zetterberg and the Wings.

You've read this post and watched this game before. Most recently, the Kings played Minnesota to a shootout loss. However, it's happened with enough frequency to become a source of frustration. Los Angeles dominated possession but lost the game. Eric has the full recap here. 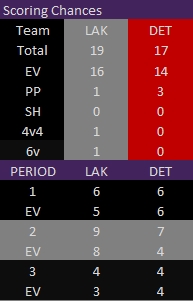 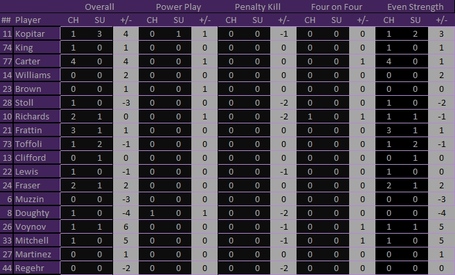 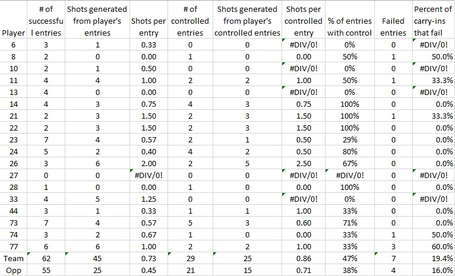