Share All sharing options for: Kings @ Bruins: Grades and Analysis

The Kings had a scheduled game against the Bruins on MLK Day, but decided to take the day off regardless. Eric has a recap for you here.

A poor save percentage and the inability to create more quality chances are what killed the Kings in this one. Also, their top line getting out-played didn’t help matters. It’d be a safe to bet that when Anze Kopitar ends up on the wrong side of the puck in a close game, the results are not going to be good.

Despite having league leading possession number the Kings have plenty of holes to plug. They need offensive production from their depth lines, consistent play from the left side of their defense and to figure out what’s going on with their eye sore of a power play. The demotion of Tyler Toffoli, who can help with 2 out of those 3, is becoming more of a head scratcher with each passing game. 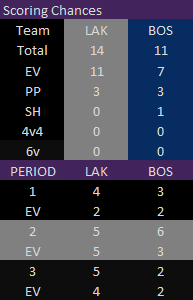 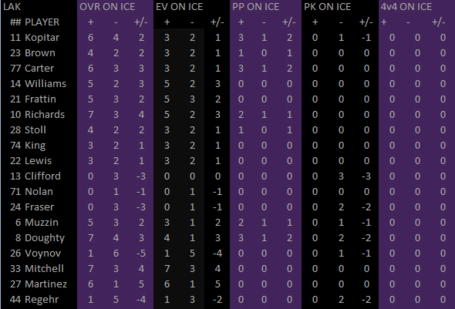 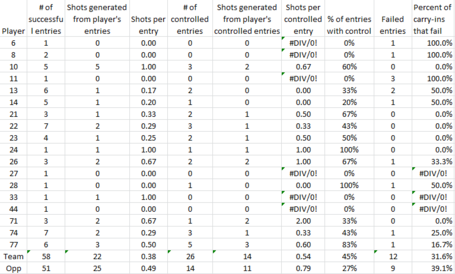 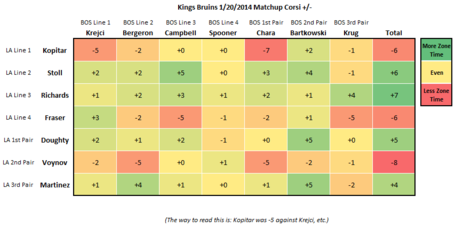