Share All sharing options for: Canucks @ Kings: Grades and Analysis

The Kings, perhaps fueled by rumors of their demise, took the Canucks to task on Saturday night. Although the score was just 2-1 with an empty netter, the game was not nearly that close. Eric has the recap here. 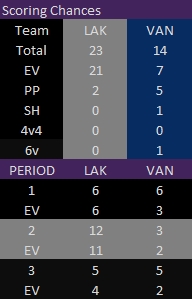 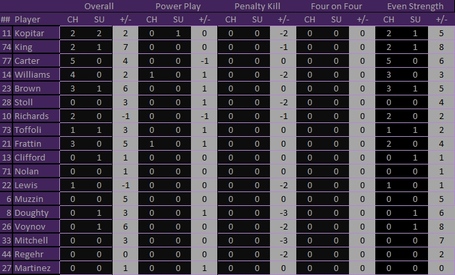 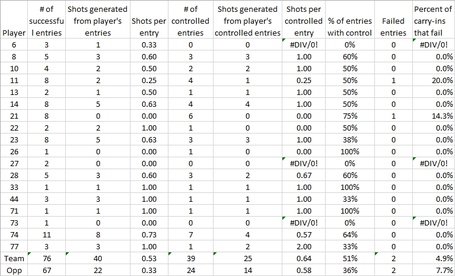