Kings Links: "Everybody Enjoy It, and Stay Out of Trouble"

The Los Angeles Kings have won eight in a row, and everyone is happy around here.

Share All sharing options for: Kings Links: "Everybody Enjoy It, and Stay Out of Trouble" 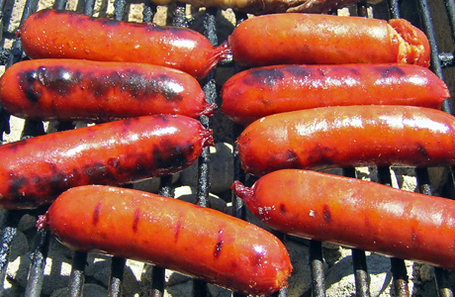 And yes, I tried really hard to find a picture with eight, because I get obnoxious during winning streaks. (Links via tastyhog.com)