In what was pretty much a no-brainer, the Mark Messier NHL Leadership Award has been bestowed upon Kings Captain Dustin Brown.

Here are some highlight's of the Kings' fearless leader in action: 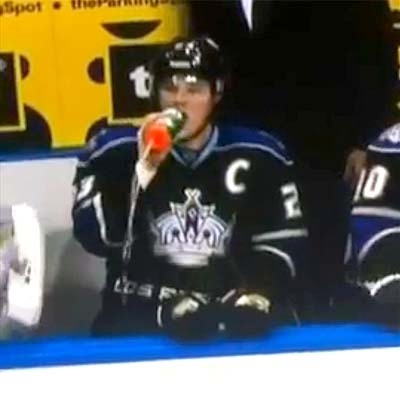 
Reaction from the rest of the NHL: